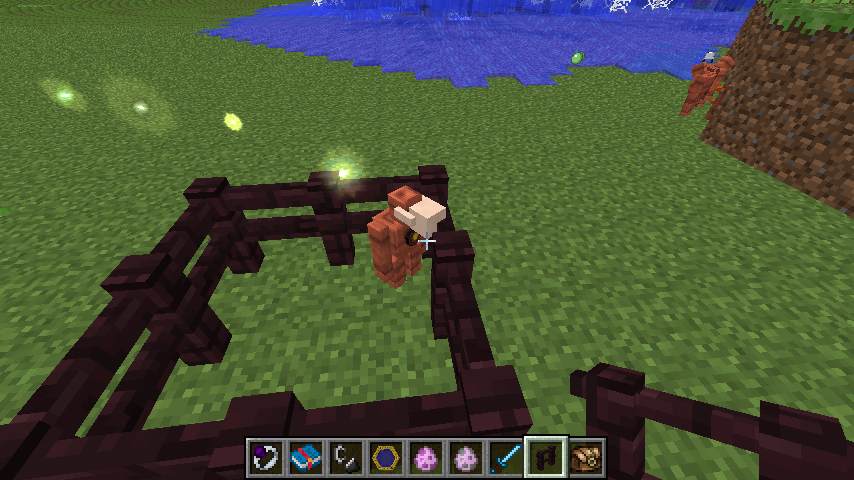 As you guys may have noticed, Forge for 1.7.10 has been released.

Those that are confirmed not working (crashing/unintended behaviour, etc) are listed here:

Alright, so I’ve gotten some feedback, even before the mod was finished (I was livestreaming the development), there have been requests from people to allow servers to prevent clients from using this mod, due to fear or abuse. I understand the logic in this, but personally I’m going off the idea/concept that the mod is 100% clientside and has no server interaction, one that automatically tracks other players of interest with little to no hassle to the end user other than initial setup. This PiP mod was based off another private mod of mine (also called PiP) that I’ve used in my ForgeCraft series with the intent of showing people Mr_okushama‘s view since we shared a base, and was requested to be made public by Gigabit101.

Again, I understand the concern with the use of this mod on servers, but I will not be implementing any form of serverside integration in allowing the server to disable PiP or requiring other player’s consent before tracking. It all depends entirely on the end user on how they would like to use this mod… If for mischief, well, it shows the ugly side of these people so feel free to do whatever you want with them. Cause well, hey, a gun was made with the intent of protecting people, shame that the bad guys use it sometimes, right?

Then again, if I were to add the serverside integration bits, what’s stopping others from taking that part of the code out?

Will servers/other players be able to disable PiP? No.

Picture-in-Picture released for Minecraft 1.7. Will be backported to Minecraft 1.6 in a few days. 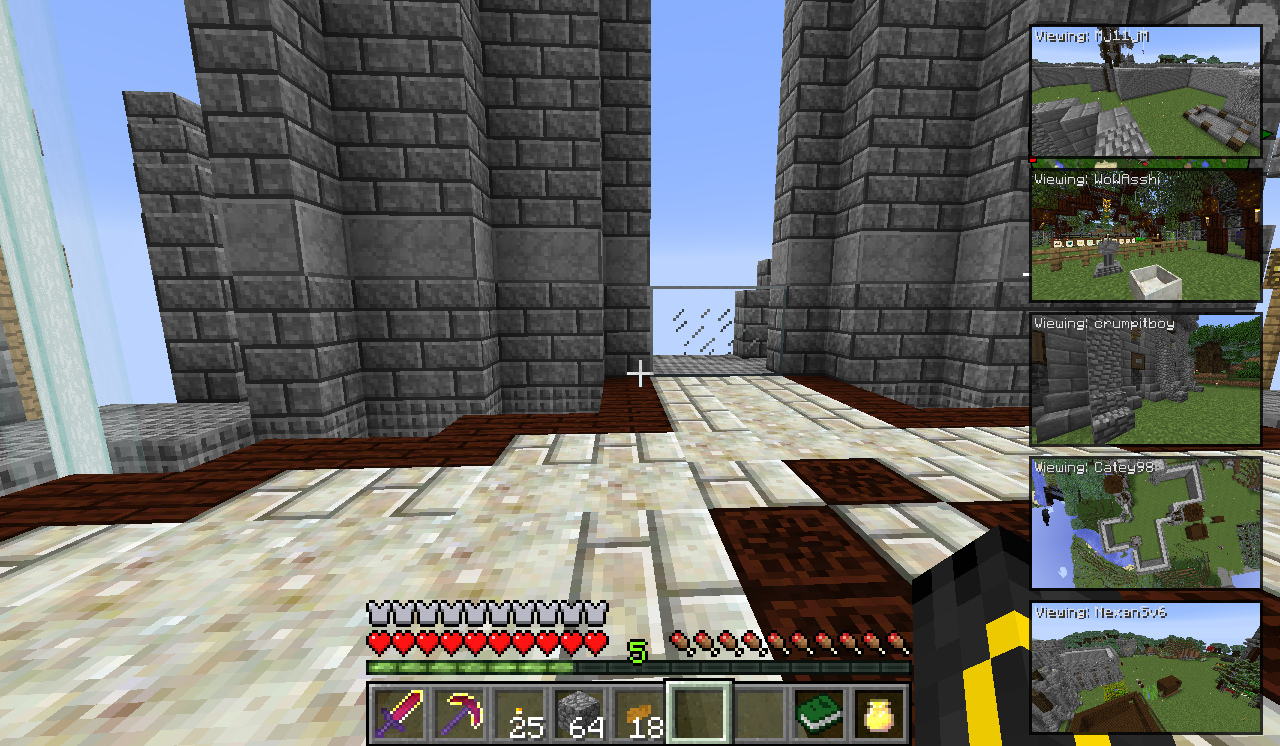 It Fell From The Sky updated/promoted to 3.0.0.

– Now uses iChunUtil and it’s memory-leak free packet system.
– Added config to require Op status for summoning the Pigzilla. Thanks Lomeli12 for the idea.
– Added Hats support as a cosmetic on Pigzillas.
– Fixed localization location in the zip.