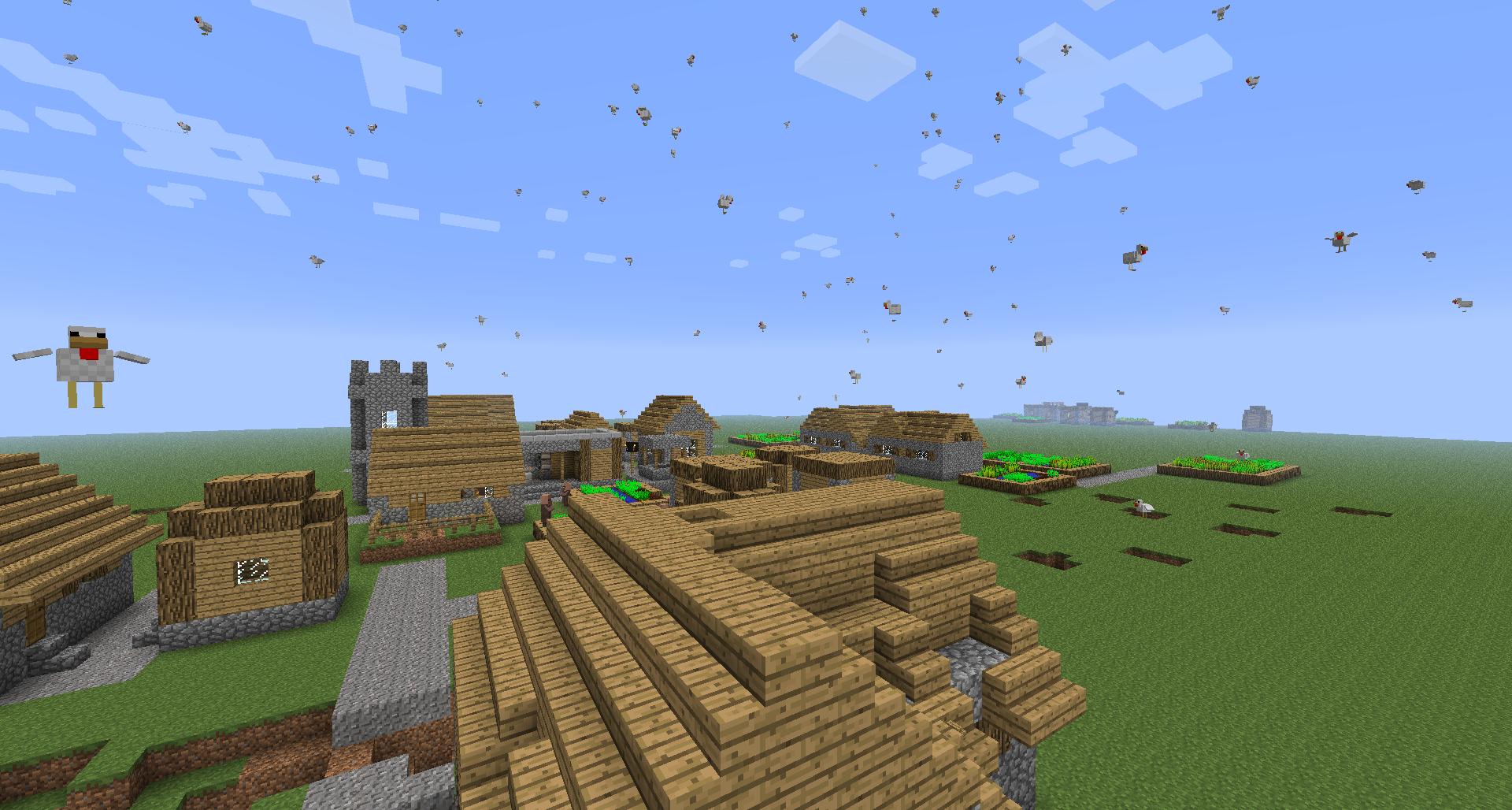 Anyways, for the past 3 days I’ve been streaming “Portal Gun development”.

That’s the end of my stream for the while. The earliest I will stream again will probably be on Monday or Wednesday around the same times (2 pm EST).

As always the top bar will say LIVE in the livestream tab when I am streaming, so you can always look out for that. You can always follow me on twitch.tv to get emails for when I start streaming.

Now for explanation of the picture above.. yeah that happened during the stream. Around the 2:20:20 mark. I kinda got sidetracked 😛

Its not really new news, but not many people really know about it anyways, but I am recoding portalgun from scratch (again). Hopefully this will improve a few issues i’ve been told about and improve the general quality and function of the mod. This is a decision I’ve made for a while (thus v0 of the mod for 1.4.2 and the coming 1.4.3), and I’ve already started it for the past 3 days, but this will take quite a while to complete since I have stuff to do as well IRL and such.

Anyways, that’s pretty much most of what I’ll be doing in terms of modding for the next few, so signing off for now.